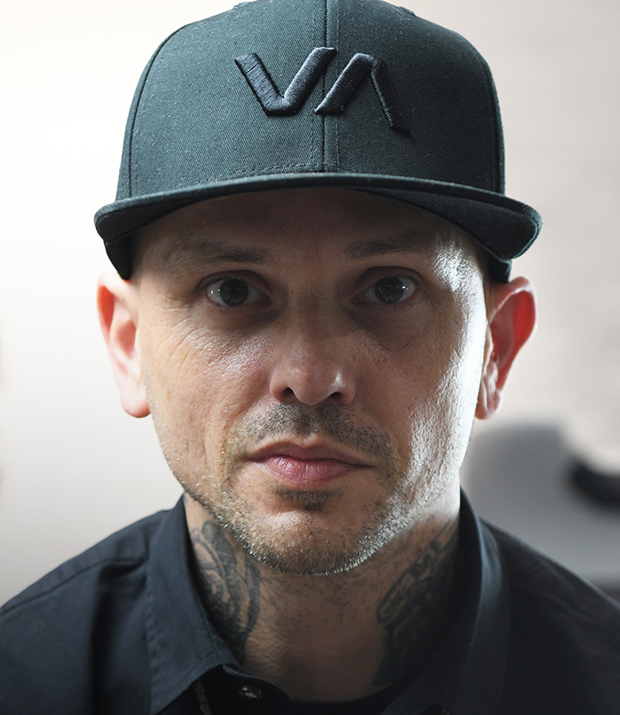 Sid fell in love with barbering at the age of 14 while working as a shop assistant in a traditional Italian barbershop in New York. Eager to make his mark on the industry, Sid began a 14-year career with Vidal Sassoon where he rose to Assistant Creative Director. As a member of the creative team he collaborated on editorial work and maintained a celebrity client base. Sid also worked backstage at revered international fashion shows including crafting hair for Joseph Abboud's Men's Collection at New York Fashion Week. After parting ways with Sassoon, Sid pursued an exciting freelance career guesting & teaching in exclusive salons & barbershops. And after having trained educators & written curriculums for other academies, Sid opened his very own academy - The Sid Sottung Academy - in Nottingham, UK.